First patient in clinical trial to test for the first time a novel transplant technique for insulin-producing cells was successfully completed. See More at the website of DIABETES RESEARCH INSTITUTE http://www.diabetesresearch.org/First-Patient-Transplanted-in-Pilot-BioHub-Trial 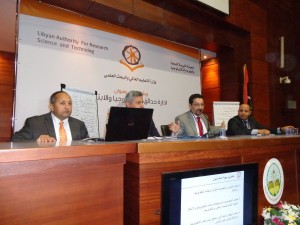 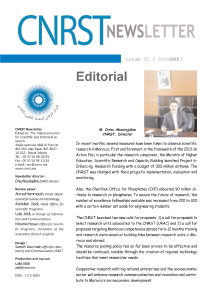 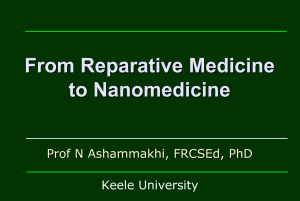 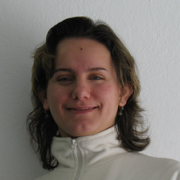